Lack of new brokers the ‘biggest challenge in 20 years’ 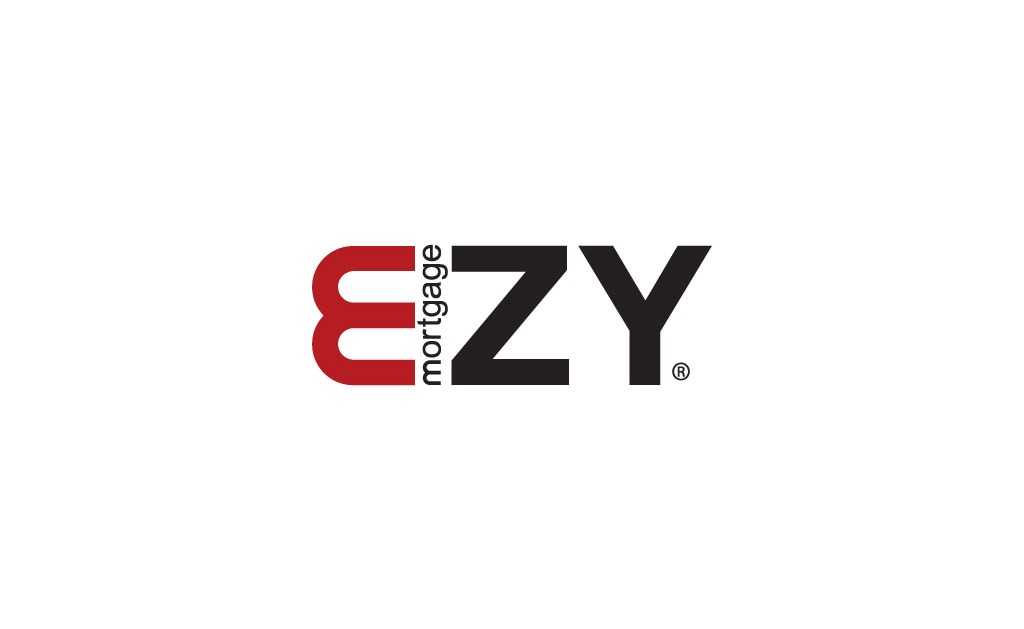 The CEO of an award-winning non-bank lender has revealed why the group allows its broker partners to choose how they are remunerated.

Mortgage Ezy chief executive Peter James told The Adviser that, amid ongoing speculation around remuneration reform, it is important to remember that mortgage brokers are small business operators.

“Each small business has different needs,” Mr James said. “One of the big things with remuneration is flexibility. In our program, a broker can take a higher upfront and a lower trail or a higher trail and a lower upfront. They can even take it all as trail, depending on the needs of their business.” 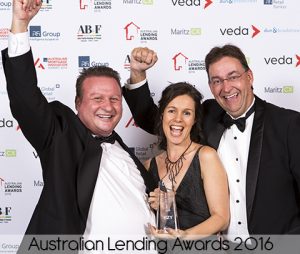 His comments come after ASIC chairman Greg Medcraft made some startling remarks last week about the broker commission model as he understands it.

Mr Medcraft suggested that the current broker remuneration structure could be tempting brokers to place consumers in larger loans than necessary, and revealed that he would be tempted to do so if he were a broker.

In a statement reported by media and confirmed by ASIC, Mr Medcraft said: “The mortgage commission is based on [the fact that] the larger their loans, the more you get. So, logically, what would you do? It’s human behaviour. I’d do it.”

However, Mortgage Ezy’s general manager of operations, Joanna James, said that she is seeing more and more instances of brokers reducing their commissions in a highly competitive market. 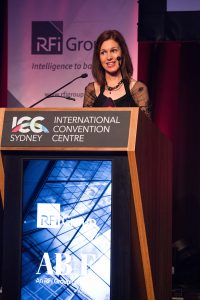 “I actually see brokers discounting their commission to set the loan for the client and do the right thing. At least once a week I will see those conversations happening,” she said.

“We understand that some brokers are playing in very competitive markets. If they are competing with an online discounter, for example, they have the power to dial down their commission with us and still set the deal.”

One of the biggest bugbears for brokers is getting paid on time. It is not uncommon for brokers to wait up to three months to be remunerated. The Mortgage Ezy chief said that the non-bank pays all of its broker partners on the day of settlement.

“Most of these guys are small business owners with wages to pay, so we make sure that they are paid on the day of settlement,” Mr James said.

Mortgage Ezy was ranked the top Mortgage Manager in Australia in the 2017 Momentum Intelligence Third-Party Lending Report – Non-Bank Lenders, partnered by The Adviser. 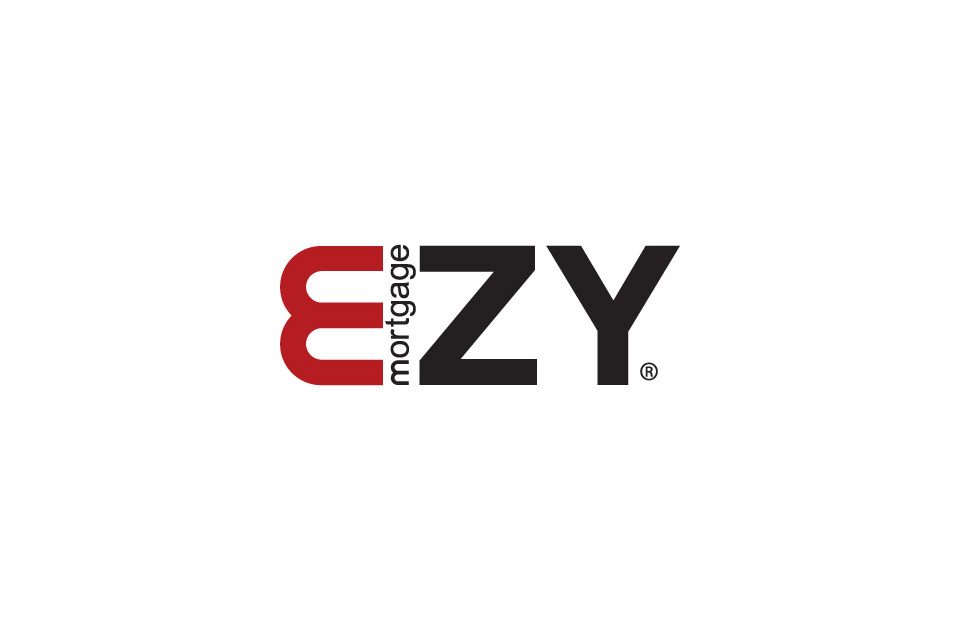